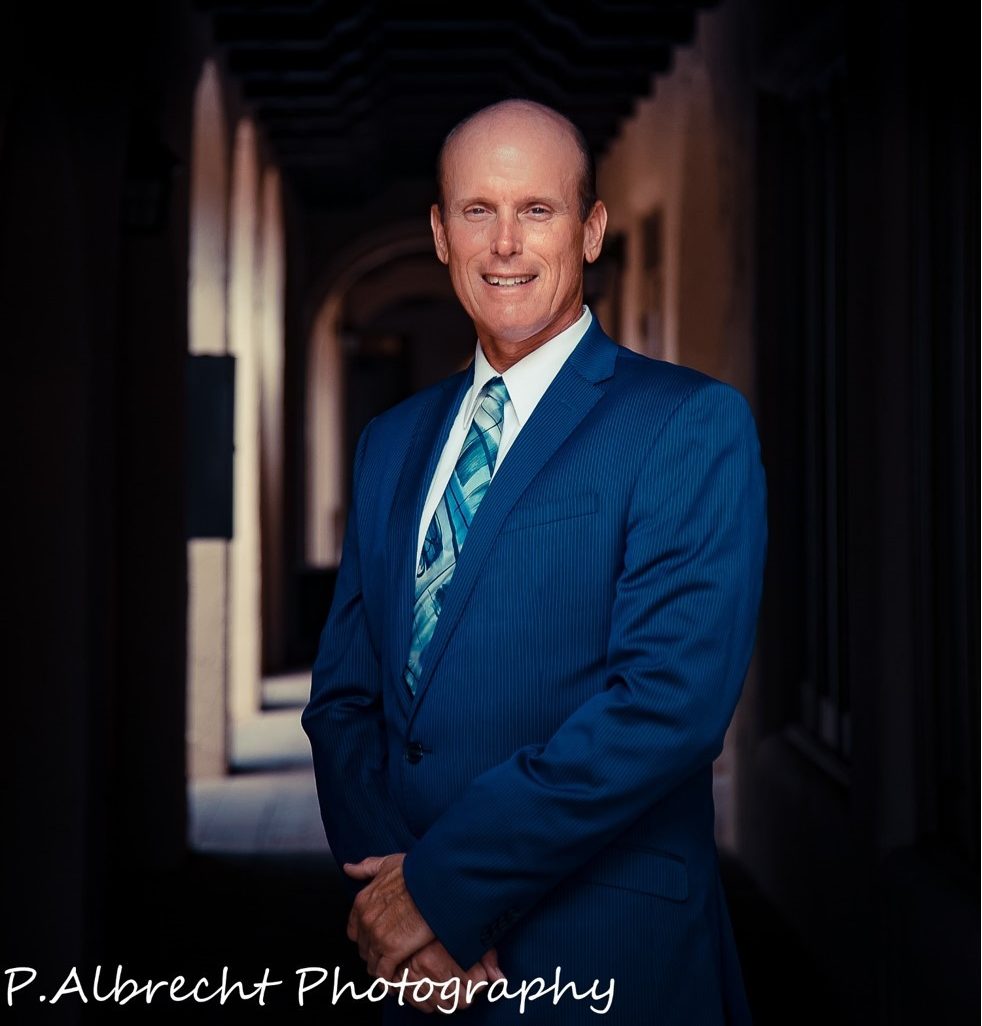 Mr. Higgins has served as a Pro Tem Judge in Maricopa County Superior Court. In addition, he has served an Arbitrator and Settlement Judge on many cases.

In addition to work, Mr. Higgins likes staying active and enjoys the outdoors. He enjoys hiking, biking, working out and plays competitive softball on a senior travel team. He is a true competitor at every level. 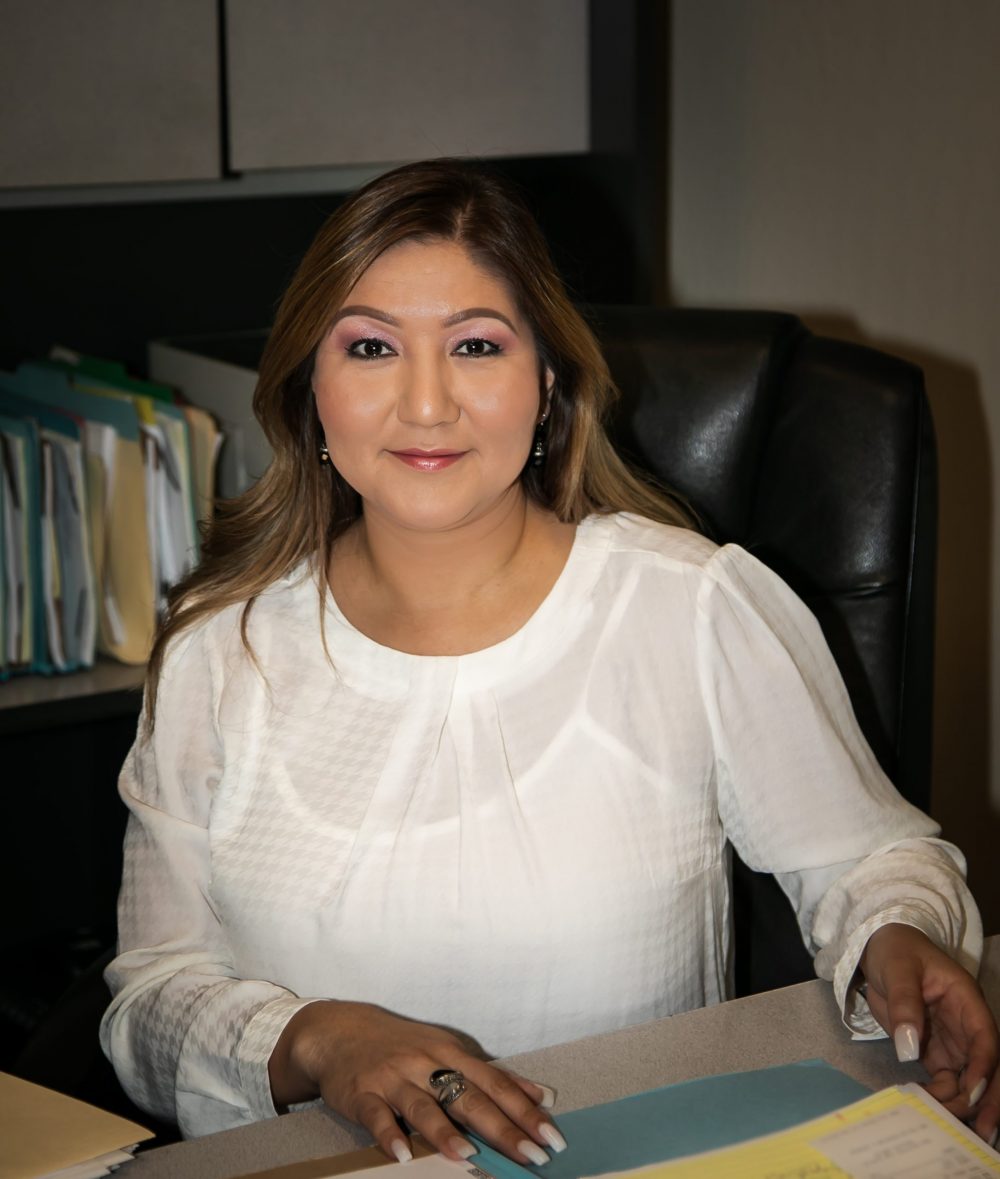 ﻿﻿Roxanne Aguilar has been Mr. Higgins’ legal assistant for Fifteen (15) years. She has vast experience in all Family Law and Accident Injury matters. Ms. Aguilar personally works on all files of the firm. She is compassionate and sensitive to the needs of all clients. Ms. Aguilar goes the extra mile to help clients through their difficult times. Ms. Aguilar also speaks fluent Spanish.﻿﻿

Accessibility by WAH
Call Us Text Us